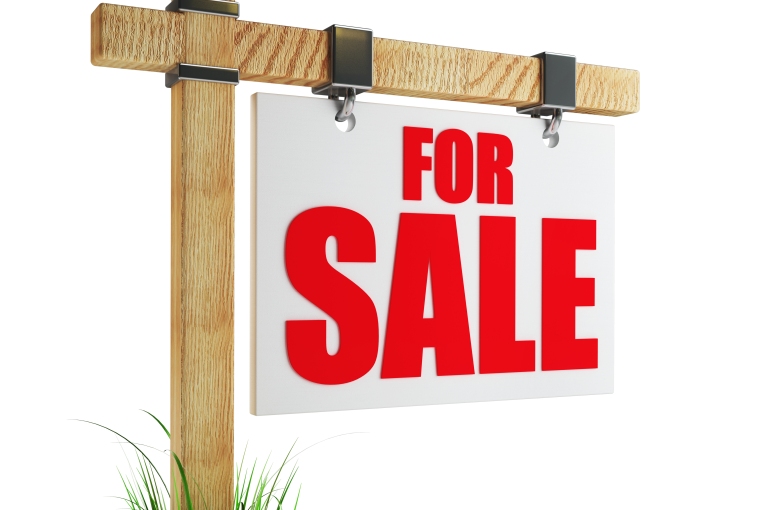 In 1840 by Felton Mathew, visited the harbour as part of his quest for a new site for the capital of the new colony. He was realistic and saw the opportunity for the development of Mahurangi as a supporting Township for Auckland. As a result negotiation occurred in 1841 in what is known as the “Mahurangi Purchase”. This was hurriedly completed and not accurately surveyed. The transaction was concluded with people who did not hold the land and the purchase was soon contested. By 1852 compensation had been made to the aggrieved tribes but even these agreements were broken by the Crown and have been recently addressed in the Treaty settlement between Ngāti Manuhiri and the Crown.